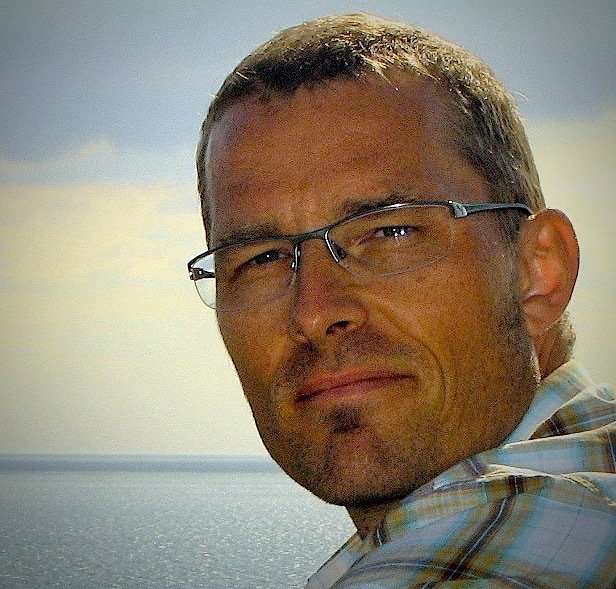 Erik Huss has a degree in journalism and a postgraduate in geography/Earth system science with a focus on glaciology and climate development. Since the beginning of the 1990s, Erik has studied glaciers and Earth systems in the mountains of Arctic Lapland, in the endless Antarctic and in a small Arab village on the edge of the Sahara. He has worked with the Nobel Prize as head of media for the Royal Swedish Academy of Sciences, has been a science editor for 12 000 researchers within International Geosphere-Biosphere Programme (IGBP), is trained in military leadership and has worked for the environmental think tank Fores. Erik is a dedicated skier and climber, and prefers to go up into the mountains for his own machine.

For the past four+ years, Erik is running his company Husstainability, which has received a great deal of attention because it takes into account not only the economy and the people, but also the planetary boundaries, which very few in the business world have expertise in.
Read more at www.husstainability.se